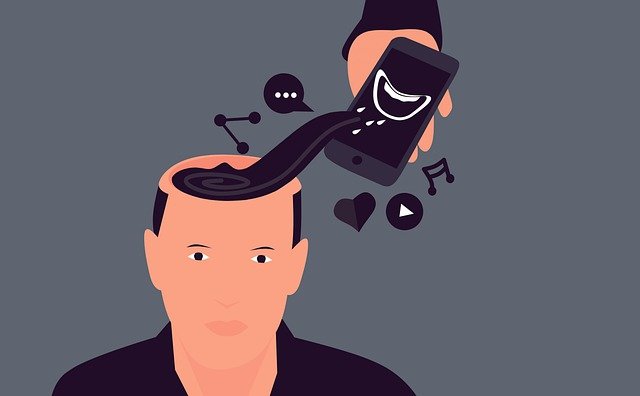 Rabin spent considerable time planning for the annual awards ceremony for his industry held in Mombasa each year. He knew his small design firm might be up for the design project of the year prize. He imagined how as his team would walk on stage that all eyes and cameras would be on him.

Months leading up to the event, he started shopping for the perfect tuxedo and shoes. Then days before the ceremony, he got a haircut at his favourite kinyozi (barber).

Preparing for the night, he brushed his shoes, tried on a variety of watches to see what matched his tuxedo the best, and practised his acceptance speech.

Indeed Rabin’s design firm did end up winning the honour. Full of joy mixed with anxiety, as he joined his colleagues on stage, he tripped slightly as he climbed the stairs up the platform.

Mortified, he felt that everyone in attendance and watching the live stream online was judging him and looking down on him for misstepping as he got on the stage from the stairs. He further felt that maybe his tuxedo got wrinkled or his shoes scuffed.

He thought maybe even his voice during his acceptance speech showed his anxiety. As Rabin looked back on the evening later the following week, he did not recall the win with any fondness.

Instead, he remembered it with embarrassment and regret. However, all of his colleagues and his friends in the audience did not even notice his stumble upon climbing the stage stairs. He had not fallen down, just tripped.

In a broader context, do any Business Daily readers often feel that others around them in meetings are staring at or judging them? Social phobias and the anxiety or feeling of mounting judgement can paralyse the professional development of thousands of workers across East Africa.

Thomas Gilovich and Kenneth Savitsky highlight how we think that we will be judged by others. Individuals expect other people to judge them much more harshly than what actually happens.

Such expectations really showcase an egocentric view of the world where we think we play a central role in many other people’s lives. However, the reality is that humans are much more concerned with their own lives to be overly worried about what others out in public are actually doing.</……. 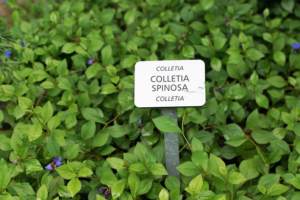 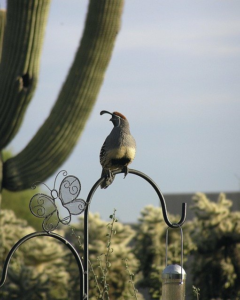 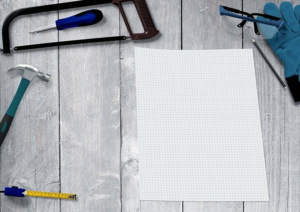 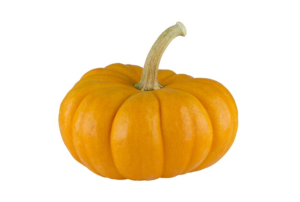